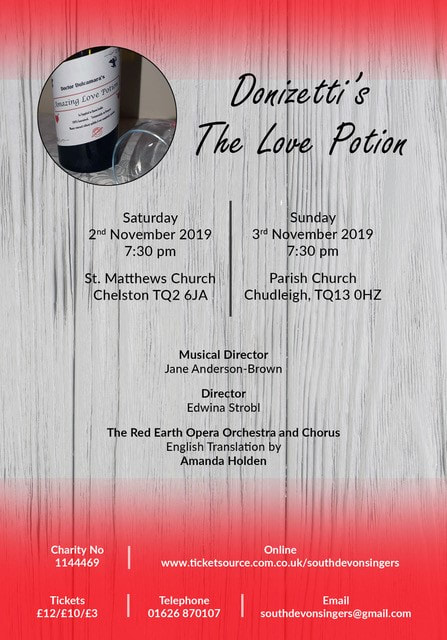 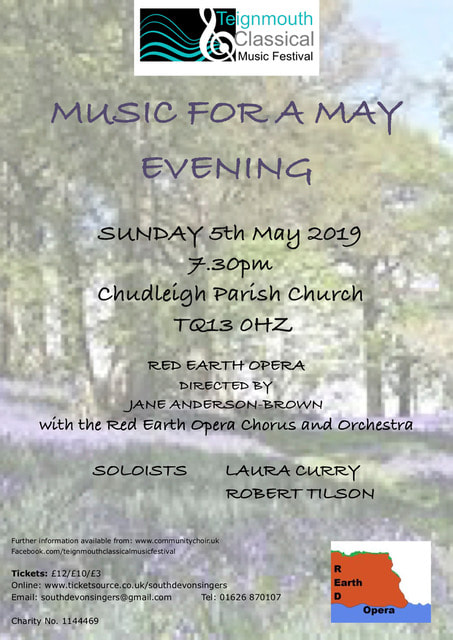 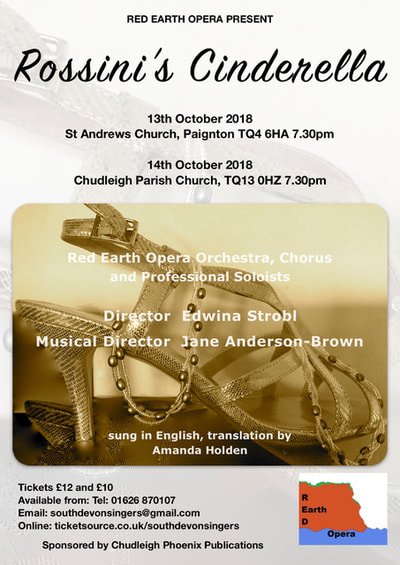 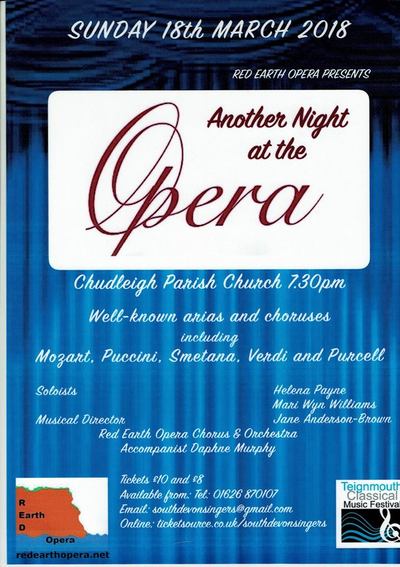 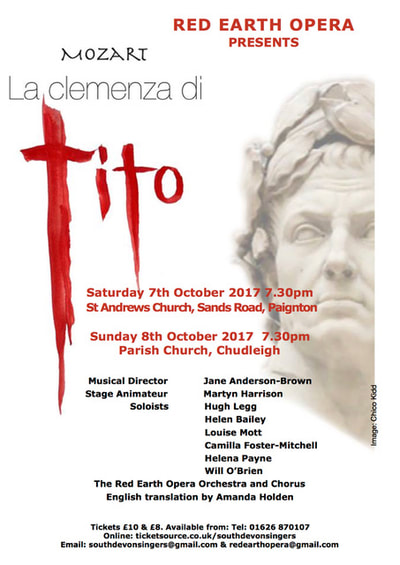 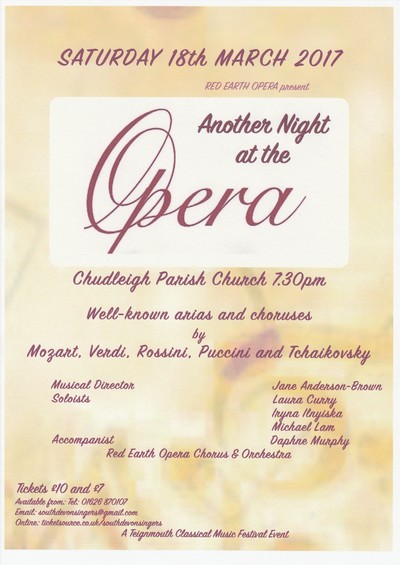 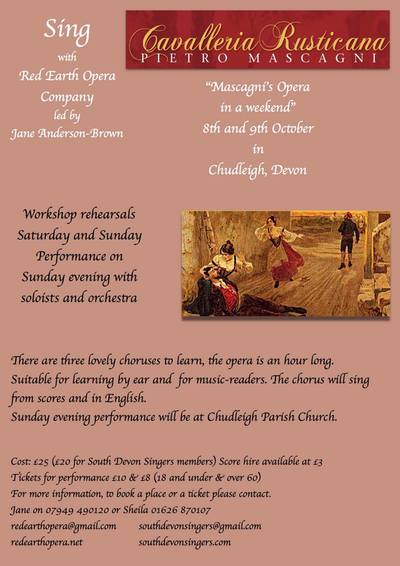 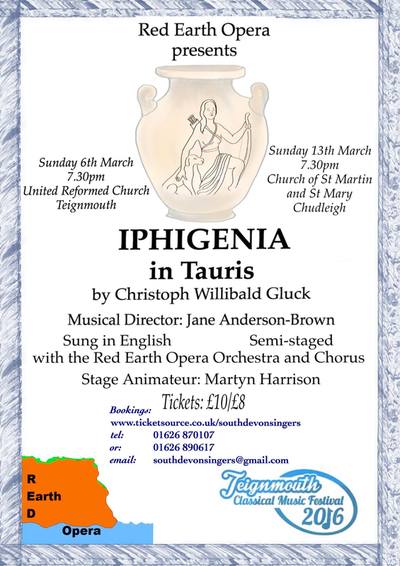 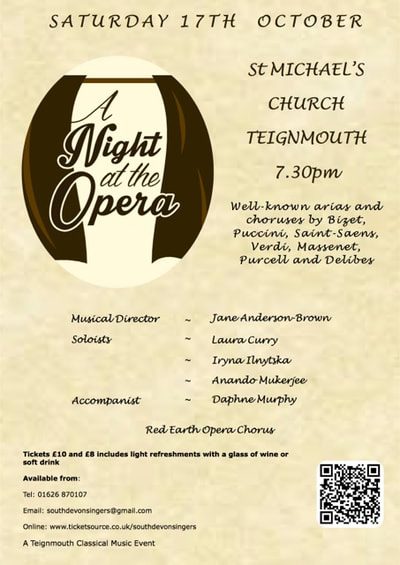 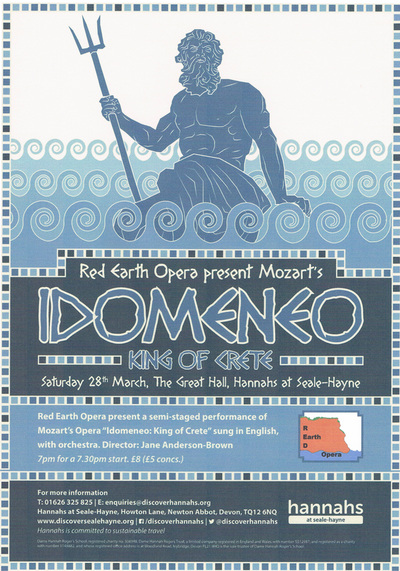 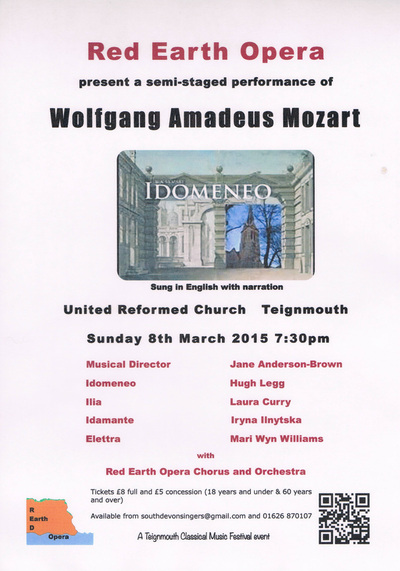 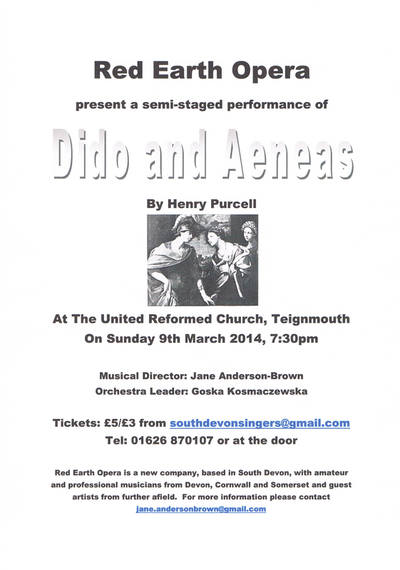 We were delighted to be awarded £500 by the Skipton Building Society in 2015.
It was a very valuable contribution to our production of Iphigenia.
Powered by